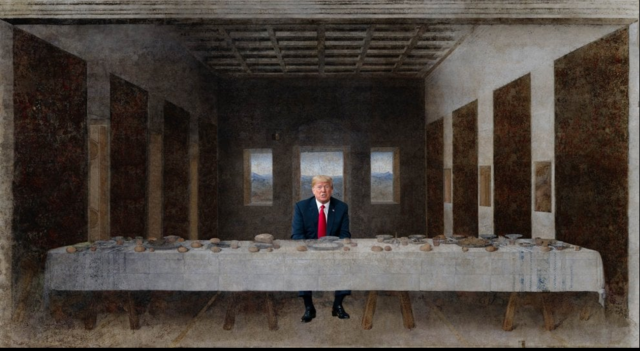 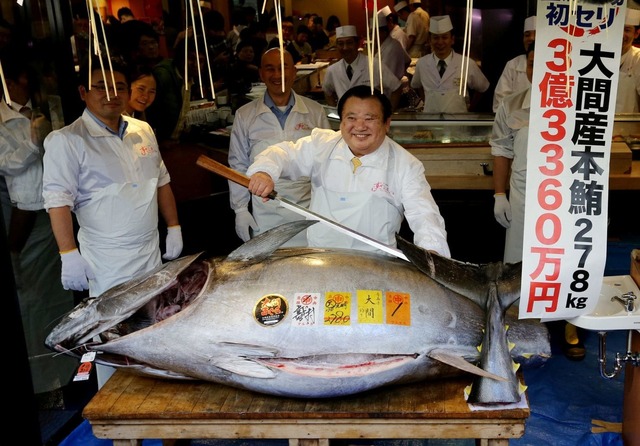 A group of Italian mayors has rebelled against Matteo Salvini, the country's hardline interior minister, by refusing to implement stringent new laws on the treatment of asylum seekers.

The mayors of Palermo, Naples, Florence and Parma said that a controversial security law, passed by the populist coalition in November, violates the basic rights of migrants and refugees.

The law prevents migrants from seeking residency permits while they are waiting for their asylum applications to be considered, meaning that they cannot access services such as health care, housing and schools for their children.

The mayors are threatening to block the implementation of the law in their cities, in a major challenge to the populist coalition, which came to power in June.

The clash comes after Italy's president, Sergio Mattarella, called for an end to the rancour prevalent in Italian politics and warned against the dangers of whipping up xenophobia, in a New Year's Eve address that was watched on television by 10 million Italians.

Leoluca Orlando, the centre-Left mayor of Palermo, said the security decree was "inhumane". 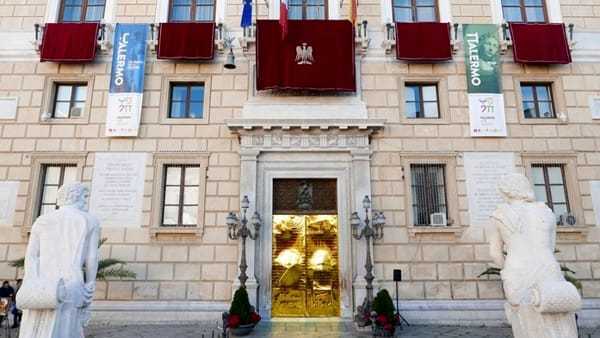 In the face of right-wing, racist  politicians who now rule Italy......

The door to Palazzo delle Aquile is covered with gold -- gold thermal blankets handed out to immigrants who are rescued from the sea. Palermo Mayor Leoluca Orlando says: "We are reminding everyone that we are engaged in defending the only race that exists: the human race." 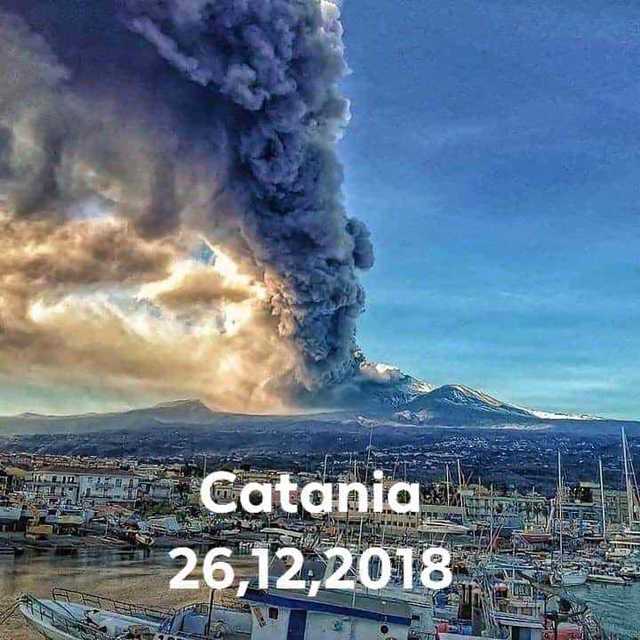 View of Mt. Etna in eruption from the town of Riposte, near Catania, on Boxing Day 2018.

An awesome view. Etna erupting. The Fontanarossa Airport was shut down for a few days. Fleri, a neighborhood of  Zafferana Etnea, was the epicenter of a strong earthquake that was a kilometer deep.

Tags: earthquake, etna., Catania, Fleri
Be the first to comment 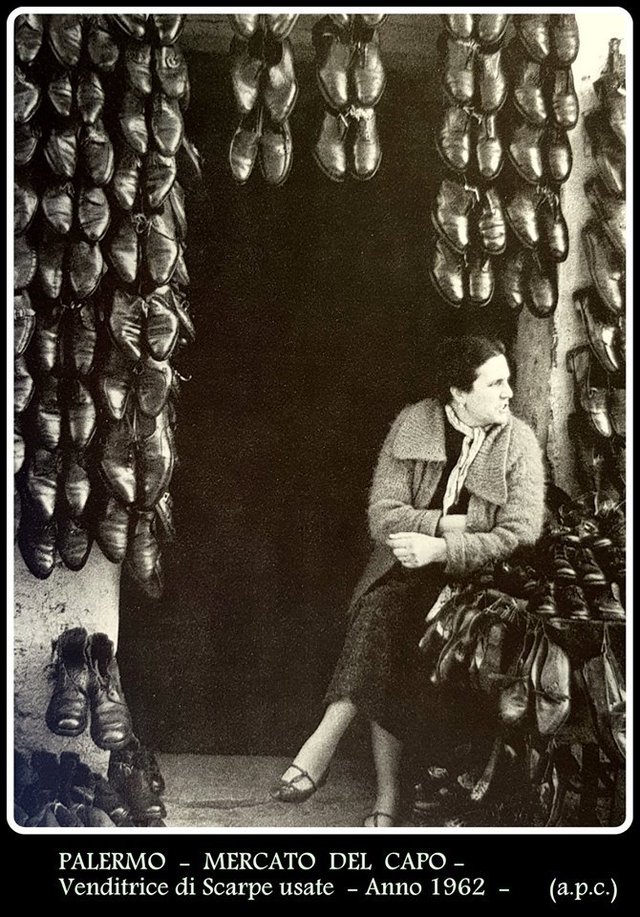 Used shoes for sale in the Capo market, Palermo 1962

A lovely photo posted by Palermitano Curioso - B.V. on Facebook.

Tags: Beach, Mondello, sicily
Be the first to comment 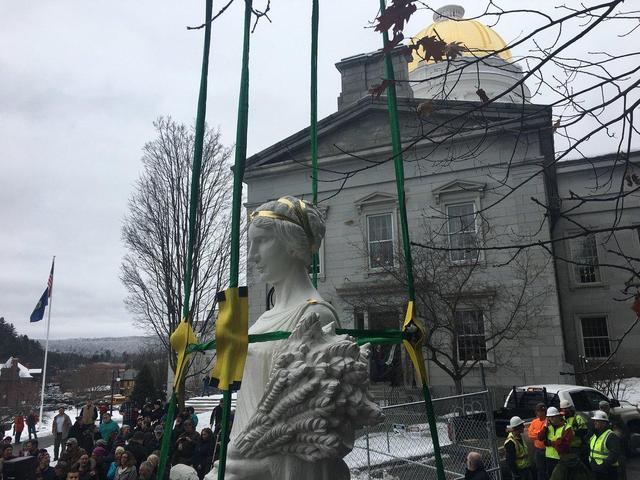 Ceres before being hoisted by crane to the gold dome of the Vermont Capital Some in Montpelier.

Vermont Public Radio did a piece on the installation of the third iteration of the goddess Ceres (aka Demeter) , goddess of agriculture, atop the golden dome of the capital building in Montpelier. Interesting Vermont/Sicily connection:

Demeter is the goddess of agriculture in Sicily. Her daughter, Persephone, was abducted beside a lake in central Sicily and spent the dry months underground in Hades.

Here is the link: