No room for Piero at the Palermo Cemetery

Coffins lined up in a makeshift shelter at Palermo's municipal I Rotoli Cemetery.

A friend wrote me to say how disgusted he is with Palermo city government. Pino Lo Cascio, a lifelong friend of Piero Corrao's,  sent me this picture of corpse-filled coffins waiting for burial. He says the city crematorium broke and has not been fixed, and there is no more room in the cemetery to bury the dead. "So we cannot even bring flowers to Piero's grave," he laments. Piero, my fisherman friend who appeared in both my books, smoked cigarettes most of his life and died at home in Mondello in February 2021. His friends miss him.

Today is the Feast of St. Joseph

Tags: San Biagio Platani
Be the first to comment

Mick Jagger in Sicily since October 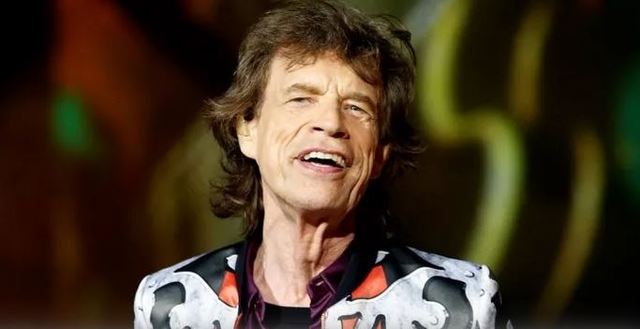 Mick Jagger, front man of the Rolling Stones, is in Sicily.

According to sources who escorted him and his interpreter on the tourist route through the complex  he showed himself to be knowledgeable about artistic themes that came up and that he very much appreciated the treasures of the palace where Ruggero, the Norman conqueror of Sicily a thousand years ago, once lived with his harem.

The paper said that according to leaked info he has been staying at Noto, a baroque city in the province of Siracusa, as a guest on the estate of Prince Lucio Bonaccorsi and his wife, the stylist Luisa Beccaria. he has been seen traveling as a tourist around Sicily this winter and fall. Smart fellow. I wish I could have been there.

Tags: Eruption, Etna, March 2021
Be the first to comment 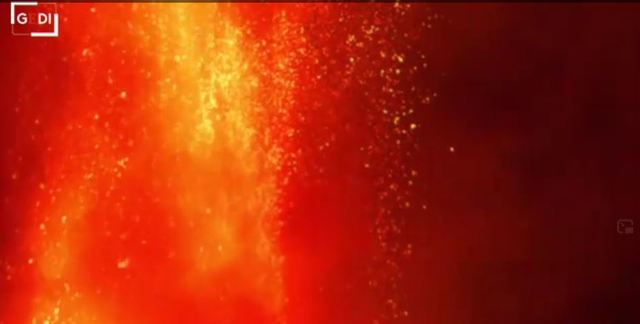 Etna in eruption this week.
Be the first to comment

Piero Corrao passed away this morning 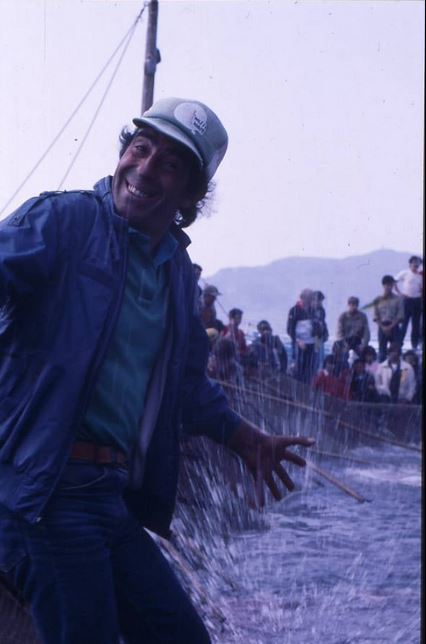 Piero Corrao, a fisherman of Mondello,  first took me to Favignana. Here he is standng above the Chamber of Death, the happiest I have ever seen him, on 2 June 1986.
Be the first to comment

Tags: botzenmeyer, Maggio, dorothy
Be the first to comment

Thank you. I really enjoyed the film. Hoping to be able to visit Sicily before the end of 2021.