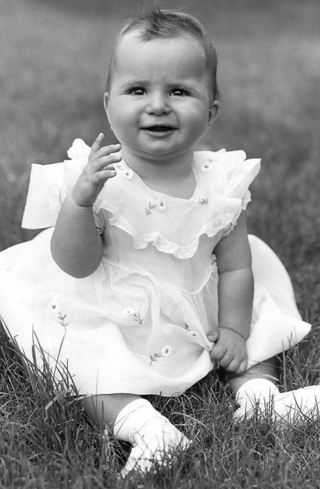 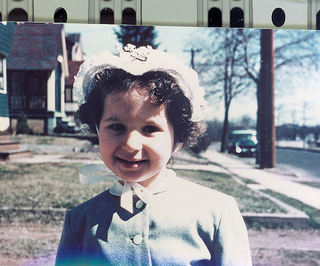 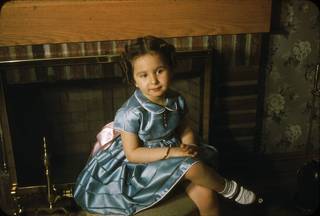 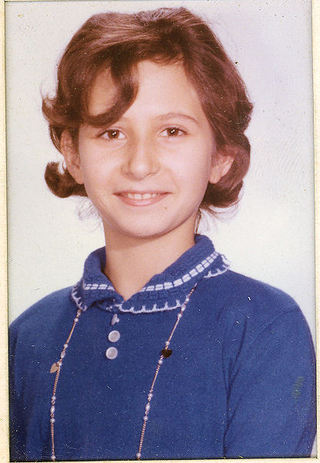 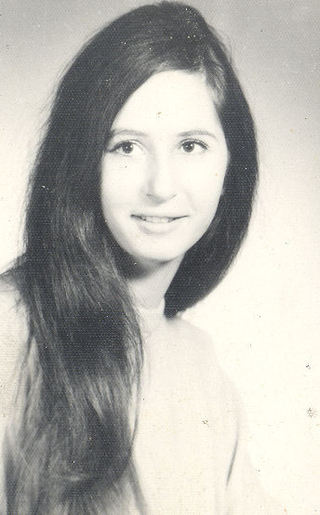 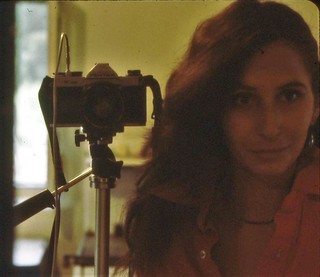 1979 selfie, La Canova, NM. I was a laser optics tech at Los Alamos National Lab then. 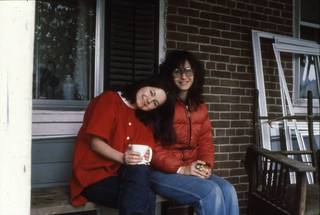 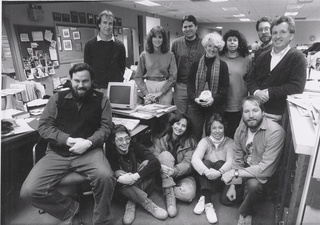 Brattleboro Reformer crew, circa 1991. I am seated, second from left. 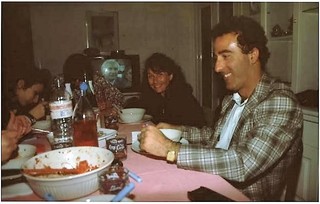 In S. Margherita Belice with Joseph Cacioppo circa 1993 reporting for the book Stone Boudoir. 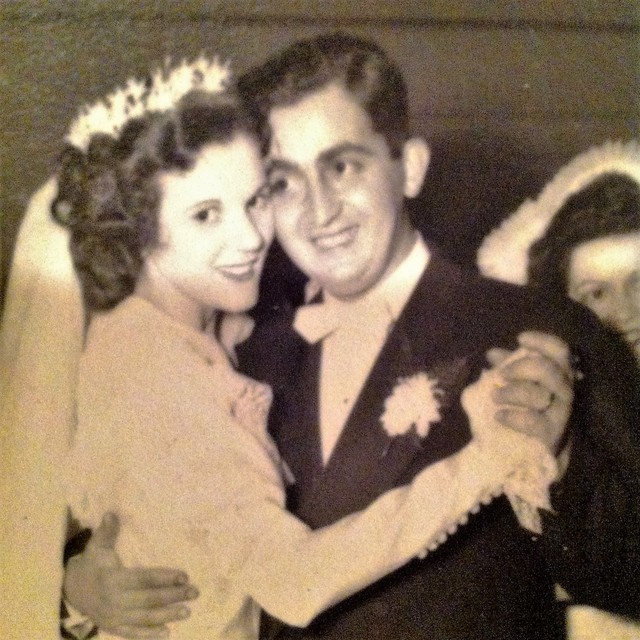 Dot and Joe, my parents, on their wedding day. 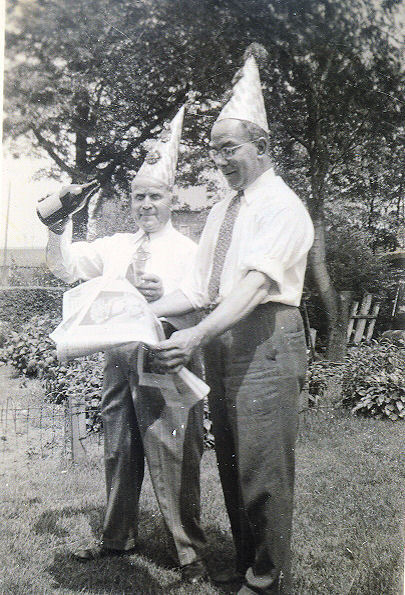 Papa, our grandfather, (left) making newspaper hats with his friend, Charlie Reina, both from Santa Margherita Belice. Papa and Nana emigrated first to Brooklyn, then set off on their own to the wilds of the New Jersey Meadowlands around 1915. This was my Sicilian grandparents' back yard at 515 Tenth Street in Carlstadt, NJ. Circa 1940. 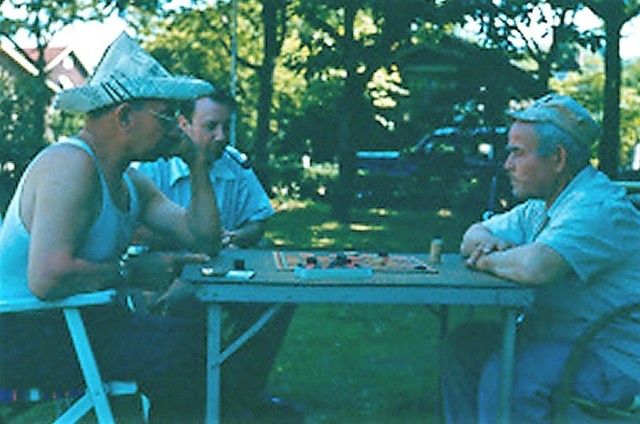 Papa taught me to play checkers and never let me win. My older cousin Marilyn, upon seeing this picture, told me he had taught her the same way. 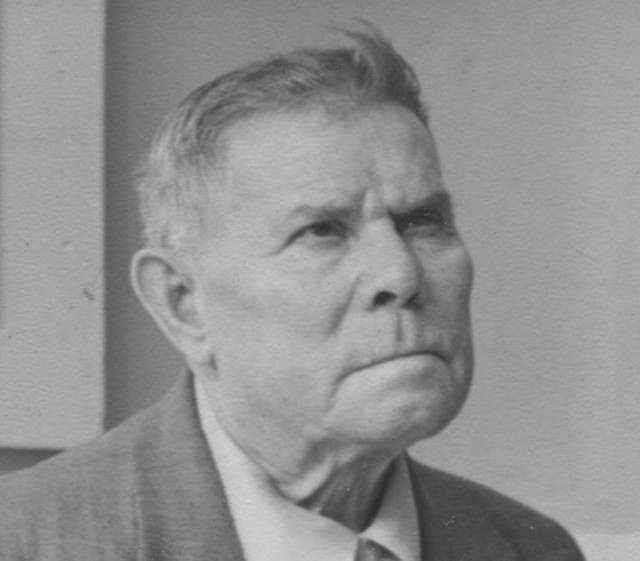 Papa's brother, Great-Uncle Gaspare Maggio, who emigrated to NY. What a face! I never knew him. 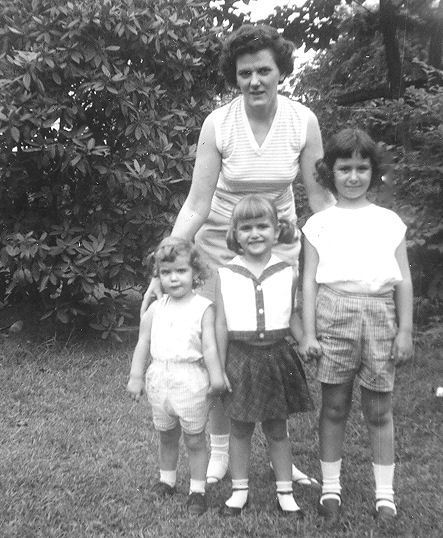 My mother, Dorothy, to whom I dedicated my first book, and, left to right, my sister Susan, sister Dorothy and the author, age 8. As yet unborn, my little sister, Marion. 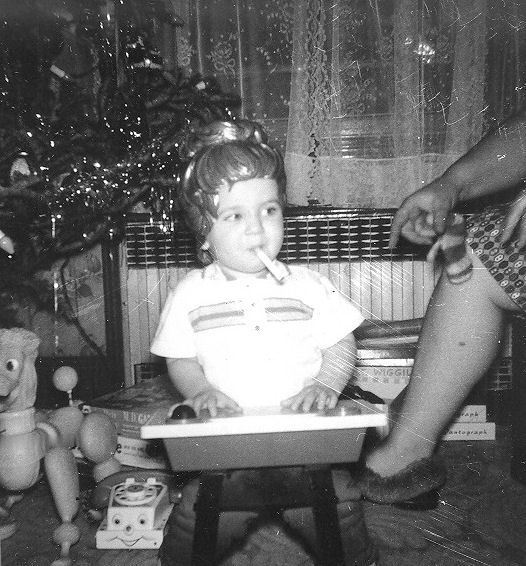 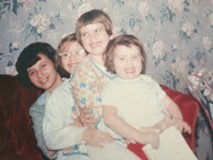 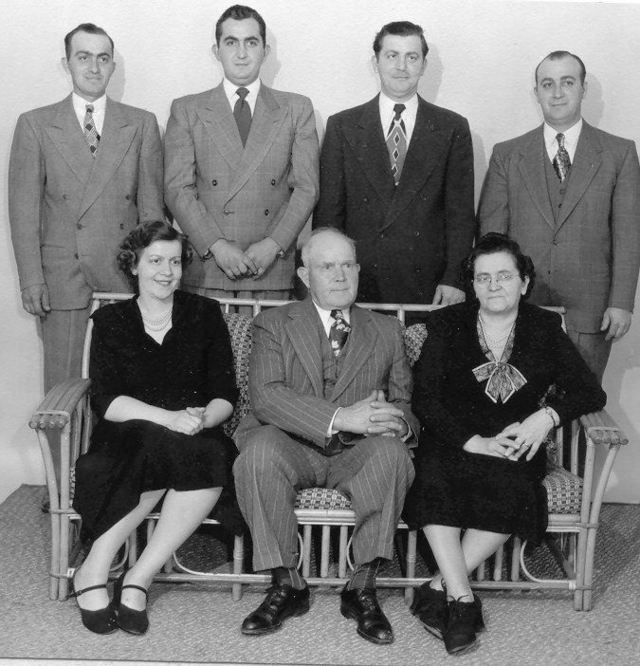 Theresa Maggio grew up in the New Jersey Meadowlands, the granddaughter of Sicilian immigrants. She has worked as a science writer at the Los Alamos National Laboratory, as a reporter for Brattleboro, Vermont's daily paper, The Reformer and as a freelance travel writer. Her work has appeared in the New York Times, the Financial Times, London Daily Telegraph, Miami Herald and the New York Daily News, among other publications. She is the author of Mattanza, which was named one of the Best Nonfiction Books of 2000 by the Los Angeles Times and the Christian Science Monitor.

She lives and writes, very happily, in Vermont, but every so often needs a dose of Sicilian sun. 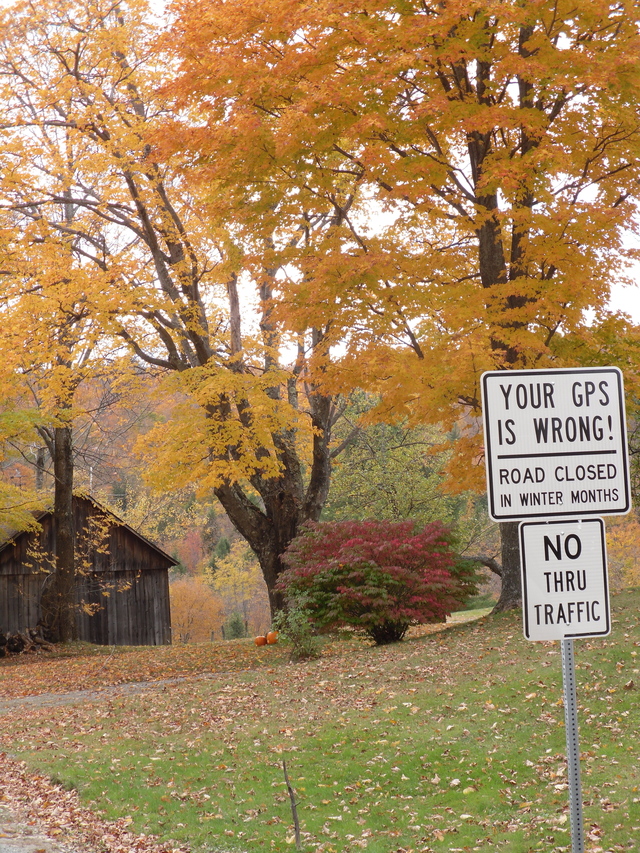 I am so happy here.

To the Best of Our Knowledge

Nebula
An Italian professor interviewed me
Sicily Inside and Out
An interview
Dream of Italy
The PBS show interviewed me.
The Unwilling Expat
an Australian blogger living in Sicily interviews me
Best of Sicily
A comprehensive site about Sicily and its culture.
Loading…}