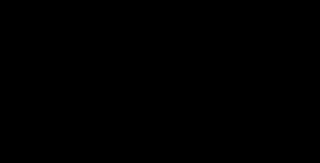 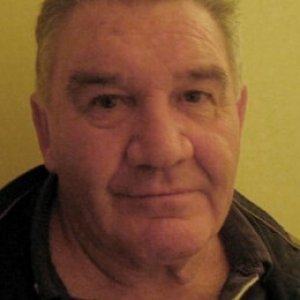 Fisherman and murder accomplice Cosimo D'Amato
A fisherman already condemned to 30 years in jail for his part in the murder of Giovanni Falcone, wife and body guards, has confessed in court to being the one who procured the explosives for the job from unexploded World War Two bombs he fished up from the bottom of the sea.
Cosimo D'Amato helped  Read More
Be the first to comment