Vicari: snapshots of a beautiful day in a Sicilian village

remembering the tonnara of favignana 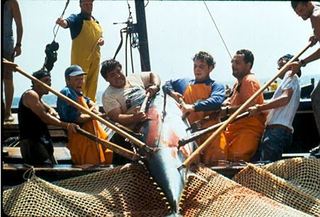 Mattanza on Favignana early 1990s
I am on the island of Favignana and I see many changes. I am nostalgic for the island in the days of the tonnara. Click on the caption to see a slide show of those days.
Be the first to comment

Aboard the rescue ship: 3 babies born 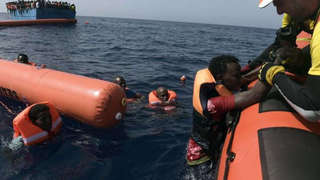 a rescue at sea
10,000 immigrants saved from the sea in the last two days, according to a story by Claudia Brunetto in La Repubblica today. 72 separate rescue operations in the Strait of Sicily. 28 bodies were also pulled from the sea, 22 of which had been aboard a vessel packed with abut a thousand people.

I am back on Favignana. I rented a bike from Zu Isidoro's ( RIP Zu Isisdoro) and peddled to Bue Marino, my favorite spot. One of them. No words for the beauty.  Read More
Be the first to comment 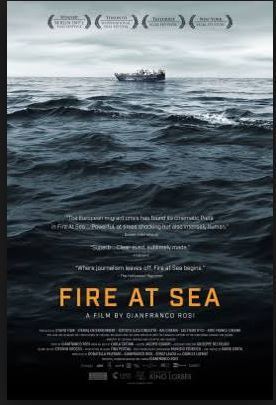 Fire at Sea
To honor the third anniversary of the drowning of 368 African immigrant at the dock of Lampedusa, Italian TV last night broadcast the Oscar nominated film Fuocoammare, Fire at Sea, filmed on Lampedusa. It does not have much distribution in the US. It was a beautiful sad poem. Like nothing I had ever seen before.
Read More
Be the first to comment