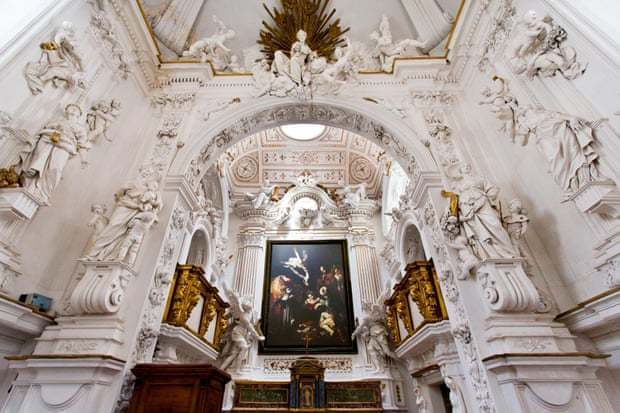 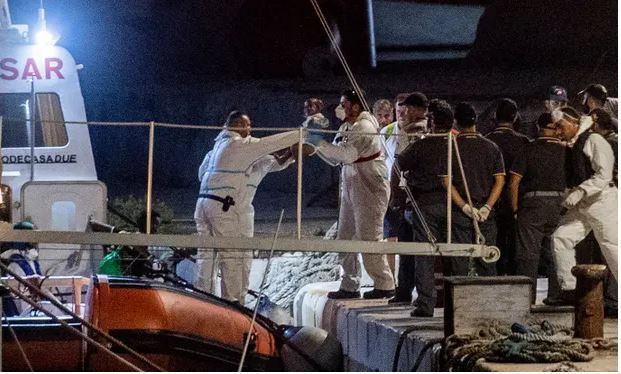 Eighty-two migrants have disembarked in Italy, marking a break from the era of hardline immigration measures pushed by the former interior minister, Matteo Salvini.

On Saturday night, the migrants were transferred from the Norwegian-flagged rescue boat Ocean Viking, operated by the French charities SOS Méditerranée and Médecins Sans Frontières (MSF), to a coastguard vessel before being taken ashore on the Sicilian island of Lampedusa.

The decision follows an agreement with other EU member states, coordinated by the European commission, and most of those onboard will be relocated to other countries, including France, Germany, Portugal and Luxembourg.

It is the first time this year that Rome has allowed passengers to disembark from an NGO rescue vessel.