If Berlusconi is like Trump, what can America learn from Italy? 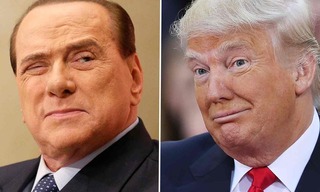 The rightwing former Italian prime minister and billionaire media mogul, who was dogged by claims that he  Read More
Be the first to comment