Sicilians made wine 6,000 years ago 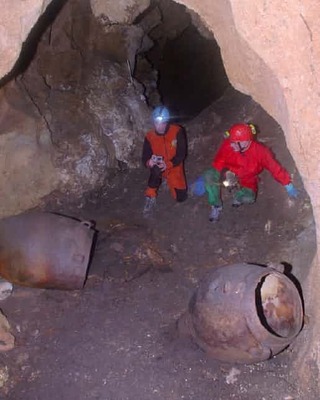 Dregs of wine were found in these terra cotta jugs in a cave on Mount Kronio near Sciacca.
From The Guardian:
Researchers have discovered traces of what could be the world’s oldest wine at the bottom of terracotta jars in a cave in Sicily, showing that the fermented drink was being made and consumed in Italy more than 6,000 years ago.

Previously scientists had believed winemaking developed in Italy around 1200 BC, but the find by a team from the University of South Florida pushes that date back by at least three millennia. Read More
Be the first to comment