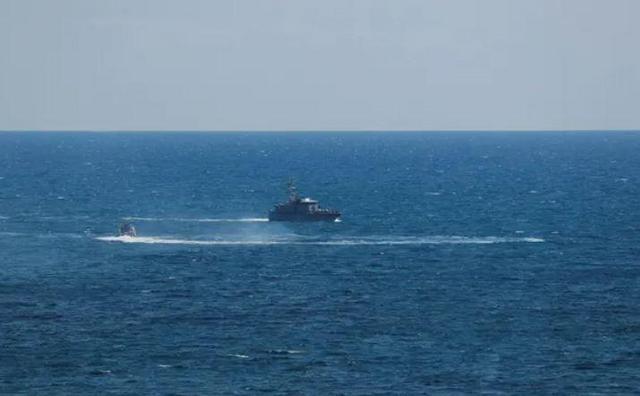 I wandered the streets behind the cathedral of Palermo and came upon this gem.