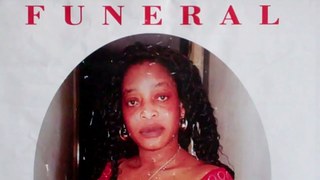 Bose Uwadia, 37, victim of Nigeria-Italy human trafficking.
This morning I walked to the Santa Chiara mission in Ballaro` to attend a funeral ceremony for Bose Uwadia , a brave, unstoppable, 37-year-old Nigerian immigrant, mother of twins, victim of the Nigeria-Italy sex trade, beaten in the streets of Trapani, where she woke up in hospital but died of her injuries.
Her body was still in Trapani at the time the funeral Mass was scheduled, so the priest and congregation skipped the Mass and the mourners met Bose at the Rotoli Cemetery a half-hour out of town. I walked instead to the Martorana, an incredible 12th -century Norman-Arab church, which I had not seen since its 2012 restoration. Read More
Be the first to comment