He could give Marettimo a try 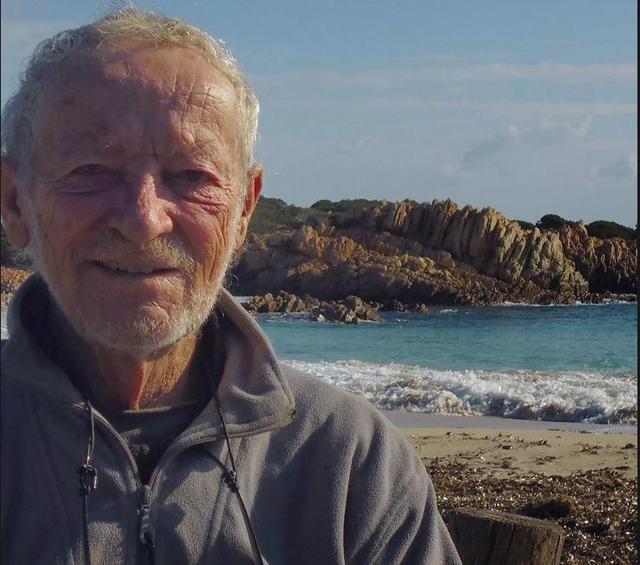 Mauro Morandi, 81, has lived on Budelli near Sardinia since his catamaran broke down in 1989.
Click on the caption to read the full story in The Guardian.

From today's The Guardian:

He has lived alone on an Italian paradise island for over three decades and intimately knows its ecosystem. But as eviction looms, Mauro Morandi, 81, has plunged into despair.

Labelled "Italy's Robinson Crusoe", Morandi, originally from the Emilia-Romagna city of Modena, stumbled across Budelli, an island off Sardinia famous for its pink-sanded beach, in 1989 after his catamaran broke down on the way to the South Pacific. In a fortuitous twist of fate, he discovered that the island's caretaker was about to retire, and so he abandoned the sailing trip, sold his boat and took over the role.